For many years, Canadians have traveled to the United Kingdom in hopes of finding the best of the best when it comes to music, festivals and overall partying. Who could blame them? Some of the greatest talent in the world come from there, and the Brits have earned their reputation from The Beatles to Coldplay going down in history as the greatest musicians of all time.

So you can imagine the joy that Toronto felt when it was announced that the rightfully named ‘Bestival’ Music Festival was making it’s way overseas and hosting in our city for the first time.

Toronto’s Harbour Island was split into an impressive 5 sections during the festival: The Main Stage, the Bollywood Stage, the Big Top Bacardi Tent, the Perrier Greenhouse, and the Balearic Beach Club.

Each part of the festival offered something unique and certainly catered to a variety of tastes in music and atmosphere. 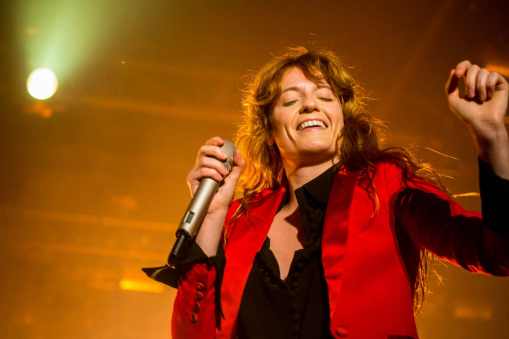 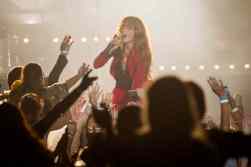 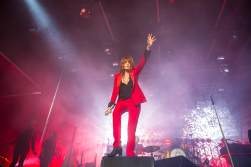 The Balearic Beach Club was the place to for a Miami-type beach party feel. Isolated from the rest of the island, this is where everyone came to relax and enjoy the music while overlooking the lake and gorgeous scenery.

The Perrier Greenhouse was where indie house and new wave fans united to enjoy the beats of artists like Ardalan and Matoma comfortably in the convenient and very practical greenhouse (which came in handy during the rain.)

The Big Top Bacardi Tent was the place to be if you were looking to get rowdy and be thrown in a pit of wild EDM party animals jumping and bouncing around to their favourite DJ’s. Notable acts included Flosstradamus, Rudimental and Keys N Krates, just to name a few.

The Bollywood Stage was the more visually stunning stage with it’s Indian decor and Bollywood dancers grooving to the sounds of Jamie Jones, Jamie XX, and Bestival founder himself, Rob Da Bank. 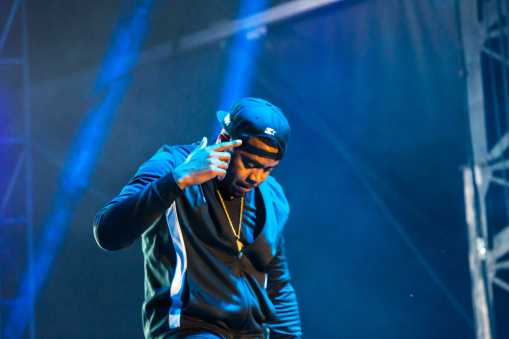 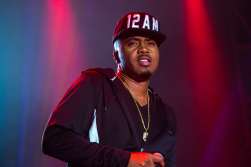 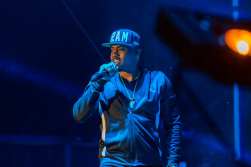 Finally, the Main Stage held the festivals main acts (Banks, Caribou, Robert Delong etc.) with fans virtually pitching themselves a tent in order to stay as close as possible to the artists. Between the rain and the mass amount of festival goers in this area, it was hard to leave without having mud everywhere. Mind you, if you didn’t lose your shoes from jumping and dancing in the pit, you were better off than some unfortunate souls walking around with bare feet.

Both nights were closed with headliners Florence and the Machine, and Nas. The acts certainly brought their dedicated following to the island, which contributed to the massively successful debut year in Toronto.

But while the music was an obvious contributor to the outcome of the festival, the number one factor to making the entire weekend such a unique experience was the people. The costumes worn and the amazing, positive energy flowing throughout the island is what made Toronto’s Bestival one for the books.

All photography provided by: Thomas Barakat and Stevie Gedge