In September 2016, Calii Love opened their door with hosting who’s who in the Hollywood, during the Toronto International Film Festival (TIFF.)

Dan Gunam, one of the founders of Calii Love, also helped produce Press Junkets during TIFF (Deadline and The Wrap).

Calii Love became the home of Deadline Hollywood during TIFF for their Photo and Video interviews of the stars. Four months later, they got invited by The Wrap to be the coffee provider for The Wrap Studio Lounge during Sundance Film Festival in Park City, Utah. 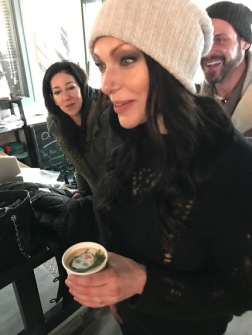 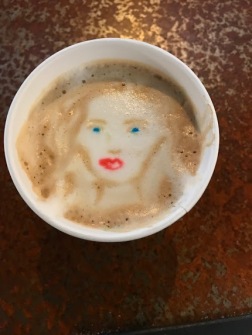 They wanted to make something unique and not just your average coffee, so they teamed up with their coffee roaster Barocco Coffee and took their barista, Brian Leonard, to do the latte art of the talent.

They were able to create a fun engaging experience for the A-listers by doing Art/Caricature of their faces and logos. 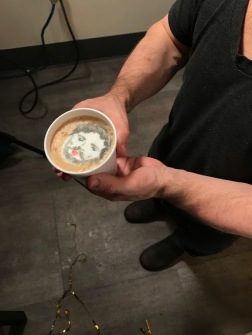 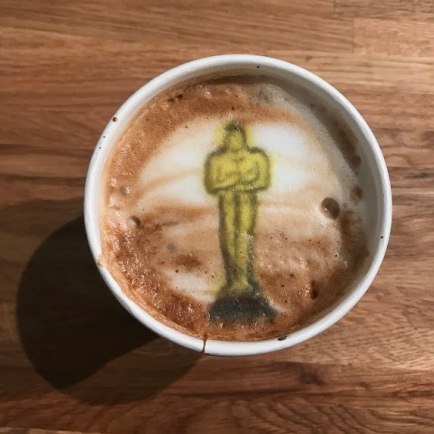 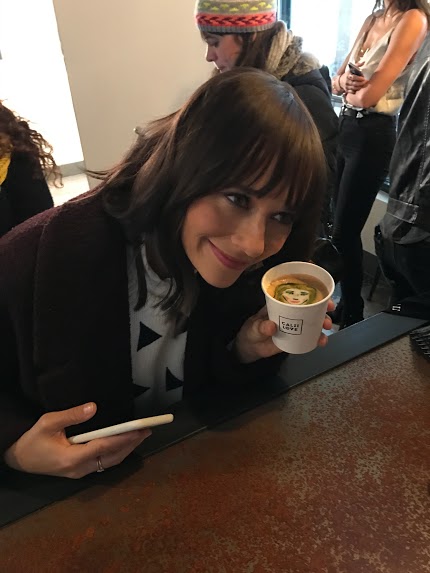 The name ‘Calii’ is Hawaiian for ‘Strong Woman’, and also a reminder of our inspiration driven from the California/LA lifestyle.